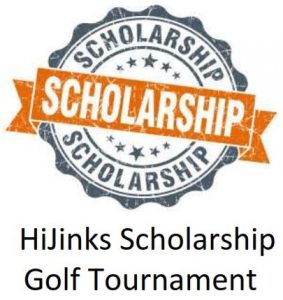 The money raised for the tournament funds our scholarship program.

Every year is a lot of fun while raising money for our scholarship.  Pictures of the event can be viewed here and below.

Matt Moskal originally from Chicago, was a long-time instructor at Green River Community College (GRCC) in Auburn and McChord AFB. Matt was instrumental in developing and teaching GRCC’s Traffic and Transportation Program. He worked in the transportation industry for many years and was a mentor to many local professionals who began their transportation careers in his classrooms.

Stan Levy was active in the Club for over 50 years and served as Secretary-Treasurer under President Bill Rutherford. In November of 2001, he was awarded TCT’s Lifetime Achievement Award. Always involved in his community, Stan volunteered for the Elk’s Christmas Toys for Children, at Tacoma’s Temple Beth El, Little League, and Boy Scouts’ Order of the Arrow. His long career was spent at Pacific Highway Transport, Portland Seattle Freight Lines (ABF), Southwest Delivery, Silver Eagle, Brader (Easley Hauling), and Okanogan-Seattle Transport.

Anita Lydiard served as TCT President from January to July 2008. For many years, she produced the Membership Directory and was active on the Scholarship committee. A caring individual who brought her positive attitude and strong leadership skills to the Board of Directors, Anita worked tirelessly to help grow and improve the club and its events. Involved in many charities, including American Cancer Society’s “Team Lydiard”, she stood ready to lend a hand right up until she passed away in December, 2010. In honor of her life and spirit within our club Anita’s name was added to the scholarship program in 2012.